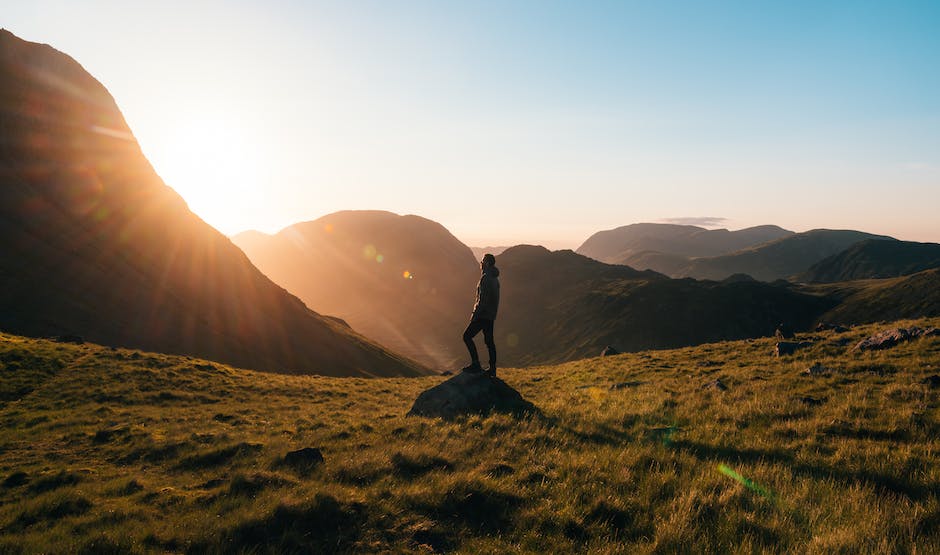 Today was a little challenging for me. I took the bus at 6:30am going  towards downtown. Then I took a second bus heading for my first destination. I got off the bus at my stop. Then I walked a few blocks to the building I’m heading for. When I arrived there were only four people standing in line before me. So, I took my spot in the line. Moments later more people arrived and stood in line while waiting for the office to open. Finally an hour later, the door was opened and a security guard ushered us to enter into the building. I was seeking shelter. To my dismay, I wasn’t able to get into one. Leaving the building I began to walk heading for my second destination, the attorney’s office.

I walked a few distance- which I cannot estimate- to an apartment were I get my mail. Checking the mailbox there weren’t any mail for me. So I locked it and began  to walk to the first attorney’s office. I don’t have a phone so I couldn’t call before hand to schedule an appointment or check if she was in her office. I stood in front of the building. I rang the bell and and a lady answered the door and and informed that the attorney was in court, and if I would like to leave a message. So, we scheduled an appointment and I left the office. It was then time to see the second attorney. The office was in midtown therefore  I took the trolley. When the trolley arrived at my station, I got off. I began to walk slowly checking numbers for the street address. I found it easily. It was a tall building with tainted window glasses. I entered the building and I asked at the information desk where the office was. I was told that it is on the seventh floor. Taking the elevator, I opened the door and entered the office. The receptionist informed me that the attorney was in court too -snap-. Both the attorney and I were able to speak through the phone and made some arrangements about my visit. And how we could solve the problem.

Taking the bus I decided to go to the main library. After getting off at my stop I began to walk on the sidewalk. Just moments later I heard a loud boom sound. I was frightened. I look behind me after getting my composure back to see what made that sound. While pulling away the right side back tire of the bus hit the sidewalk pavement and went flat. Smoke was all over the tire- I thought Lord don’t let this thing blow up-.The driver got out, checked the tire then returned to his seat and continued to drive. I crossed the street.

Now in conclusion, the reason why I had to walk, take the bus and a trolley was because as I’ve mentioned in an earlier post that my phone got ran over by a car  and my purse too- my favorite purse y’all-. See, I could’ve just made a simple phone call and gotten things taken care of.

All in all I am glad that I went there in person. It gave me the chance to meet new people, and experienced new things. I got a chance to actually talk to someone face to face like humans should and it was a good experience. I have decided that I will be doing more meet and greet vs. talk on the phone.